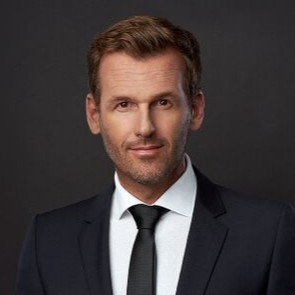 I represented Poland at five Olympic Games, winning gold and bronze medals. I am a four-time world champion in sailing, multiple European and Polish champion, as well as a winner of the prestigious Kieler Woche regatta, Queen Sophia Cup, Bacardi Cup or Palma Vela. I share my knowledge as a mentor and coach. At the Tokyo Olympics, in a coaching role, I worked with Zsombor Berecz of Hungary, who reached the Olympic silver medal. I support and guide the young generation of sailors in the role of captain of the Polish national team, preparing them to compete in the Sailing World Cup (SSL Gold Cup).

Since 2014, I have been successively introducing sports into business, sharing my knowledge, experience and skills as a motivational speaker and advisor for many Polish and foreign companies. I also implement my own ideas such as Kusznierewicz Academy, ZOOM.ME, Target10, Do Sport Now and Kusznierewicz Bearings.

I am also a committed web developer. I passionately talk about sailing on YouTube (#sailingquarter) and send a motivational newsletter called “The Good Course”.” Close topics are also ecology and giving motivation and concrete methods to my community.

Privately, I am a happy husband and father, traveler, citizen of the world.

More about me at www.kusznierewicz.pl 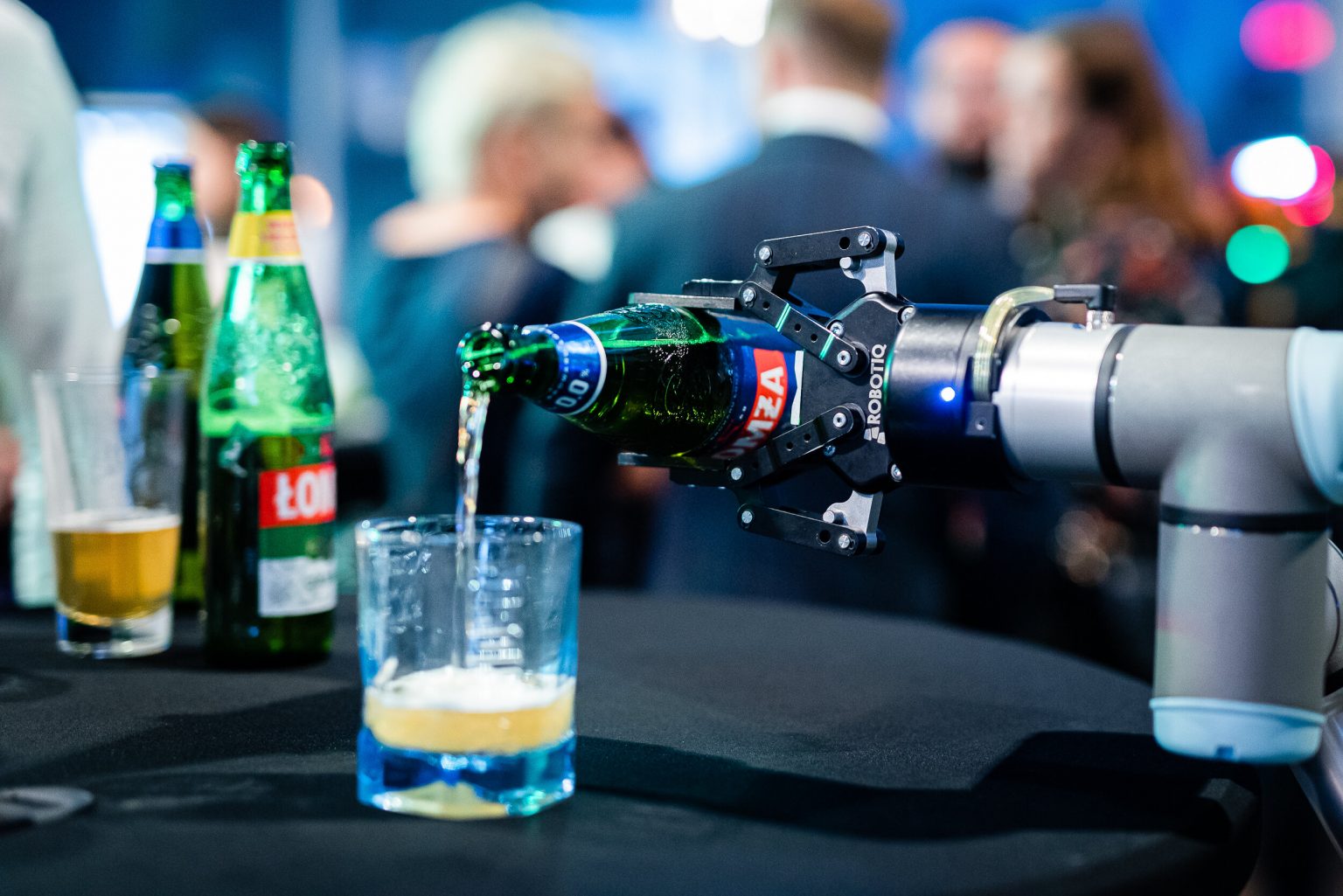 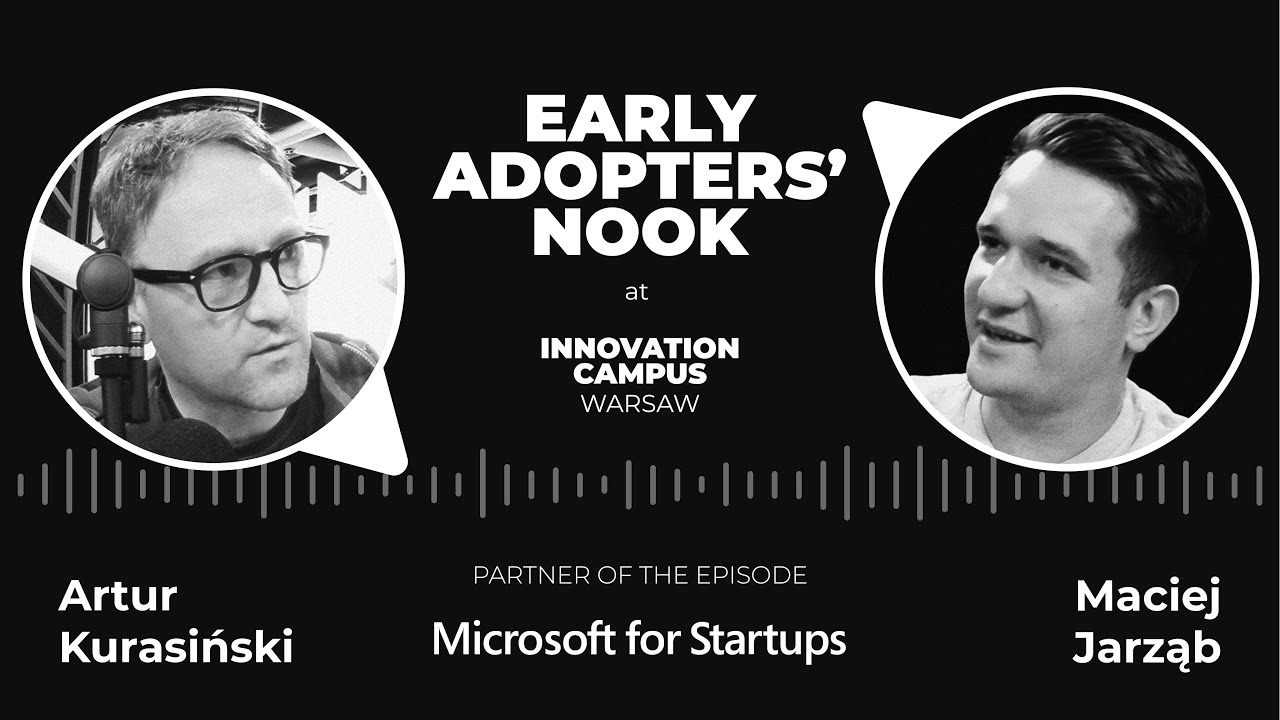 June 23, 2021
Epeer at Early Adopters Nook Podcast
Maciej Jarząb, CEO at Epeer: an innovative platform that uses AI to connect investors and borrowers via the website and mobile application.

Partner of the episode: Microsoft for Startups 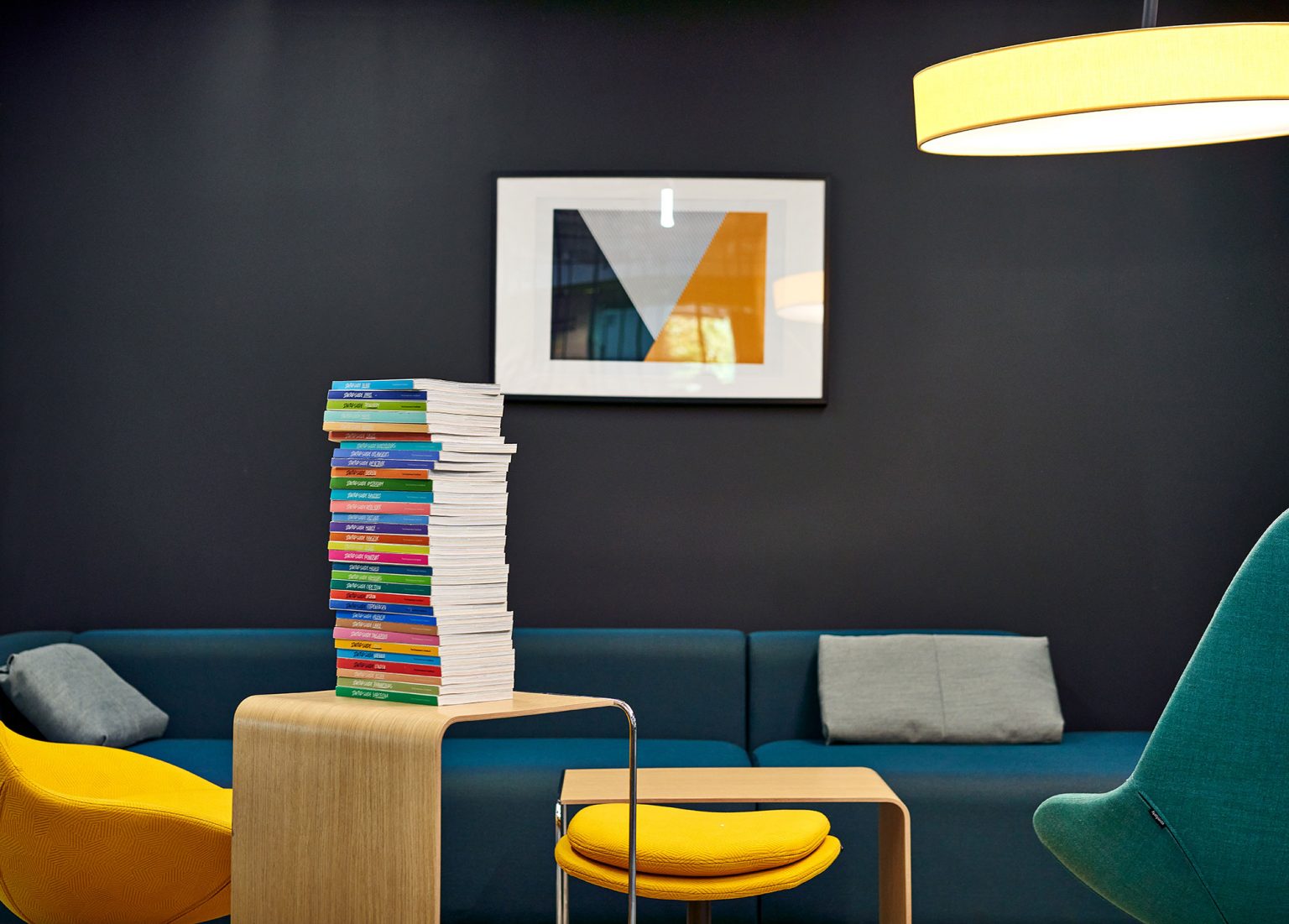 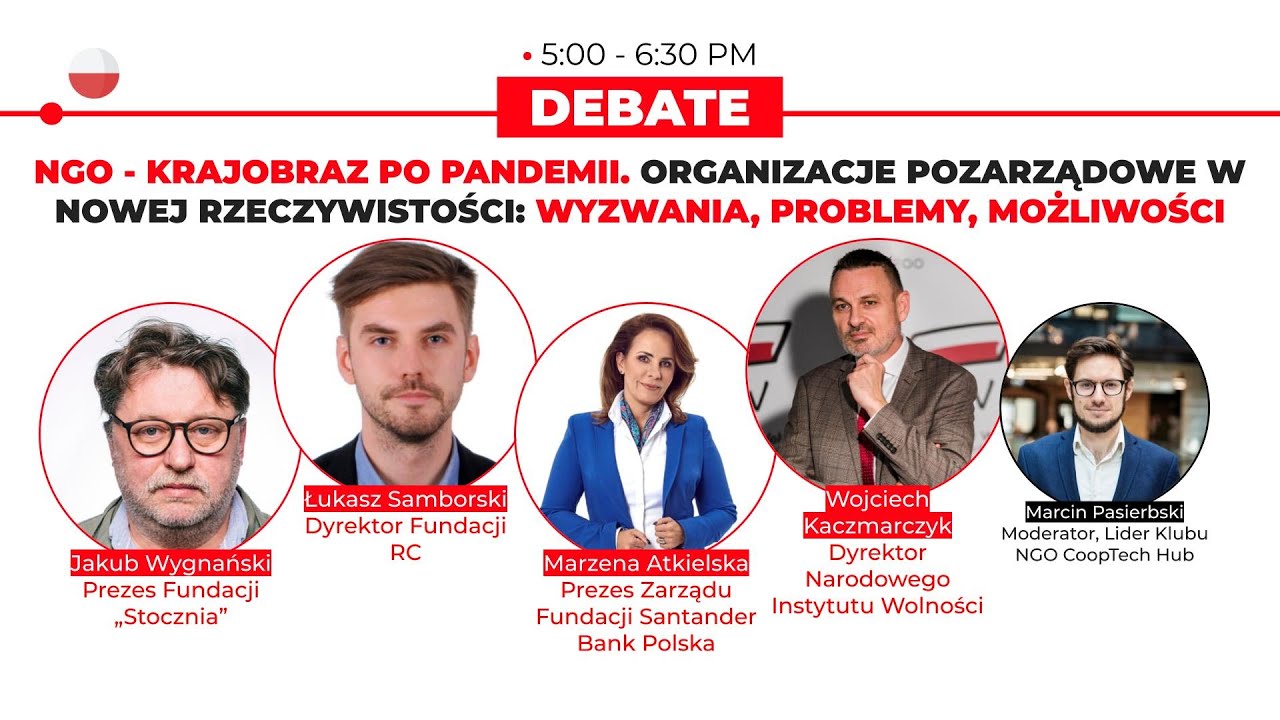 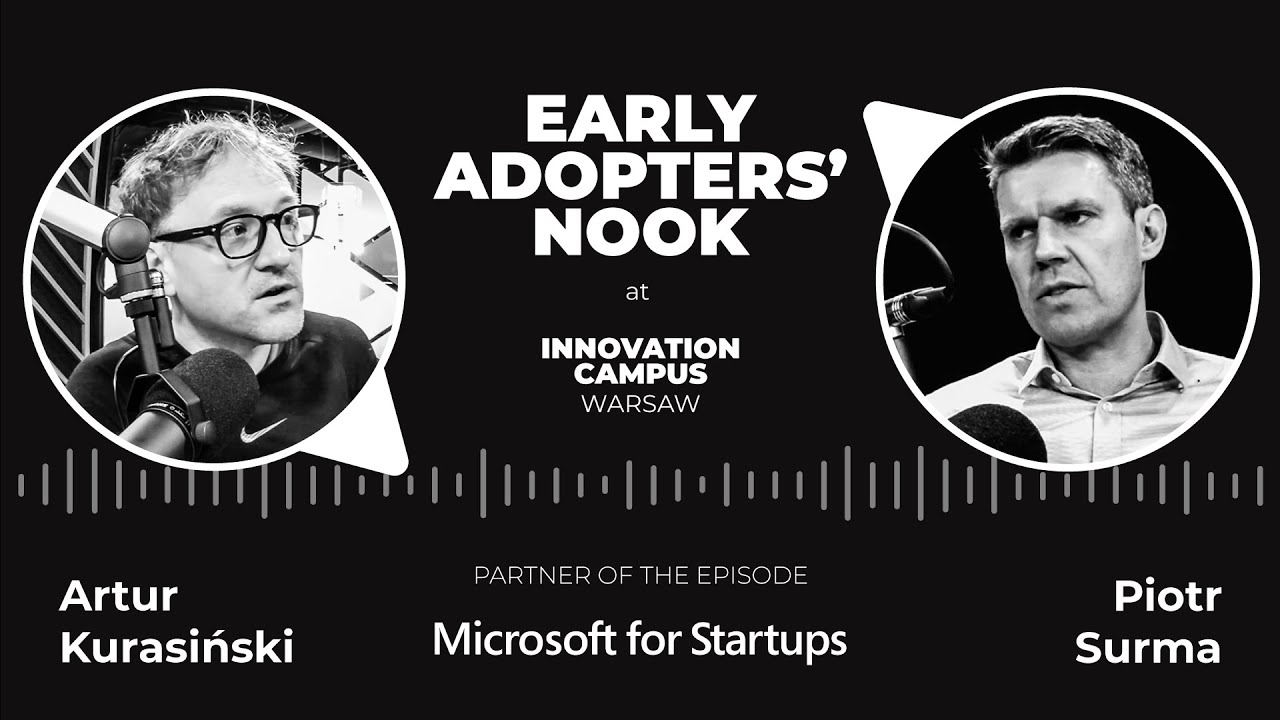 Partner of the episode: Microsoft for Startups 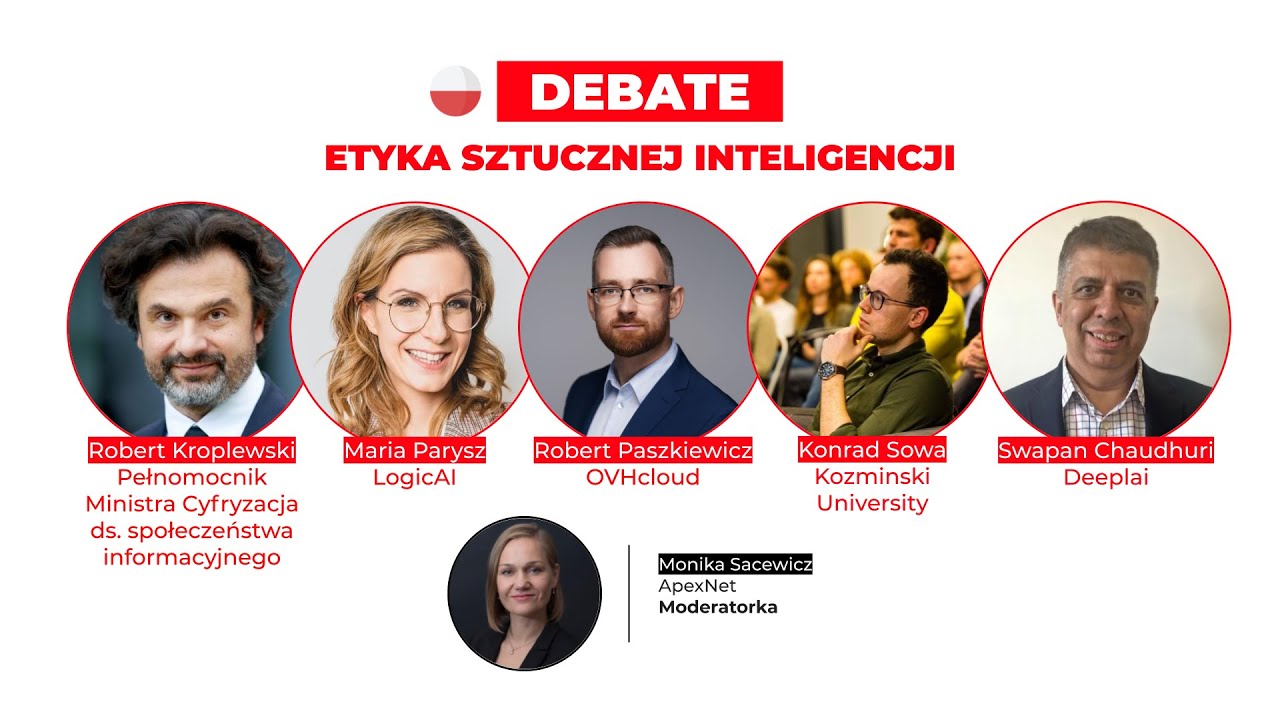