🇺🇸 FIRESIDE CHAT: How to feature your startup in major media 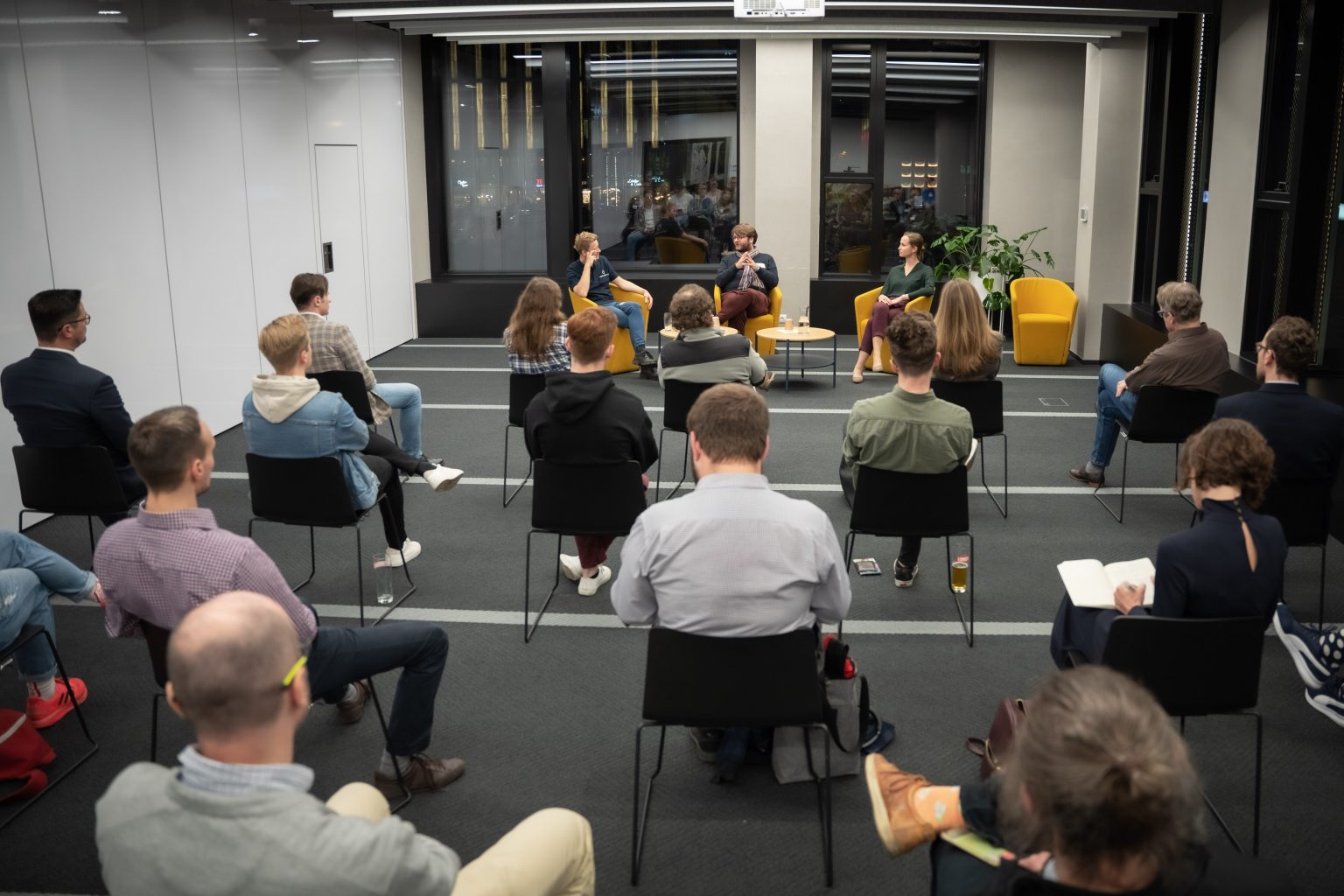 On Aug 25th, we are going to sit with John Biggs to discuss “How to feature your startup in major media” as someone who covered central-eastern European startups more than anyone else for the past decade to share his experience in the role of media in the startup ecosystem and the future of the media scene for startups.

John Biggs is an entrepreneur, consultant, writer, and maker. He spent fifteen years as an editor for Gizmodo, CrunchGear, and TechCrunch and has a deep background in hardware startups, 3D printing, and blockchain. His work has appeared in Men’s Health, Wired, and the New York Times.

He has written five books, including the best book on blogging, Bloggers Boot Camp, and a book about the most expensive timepiece ever made, Marie Antoinette’s Watch. He lives in Brooklyn, New York. 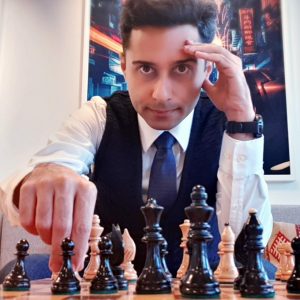 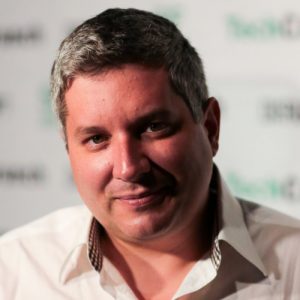 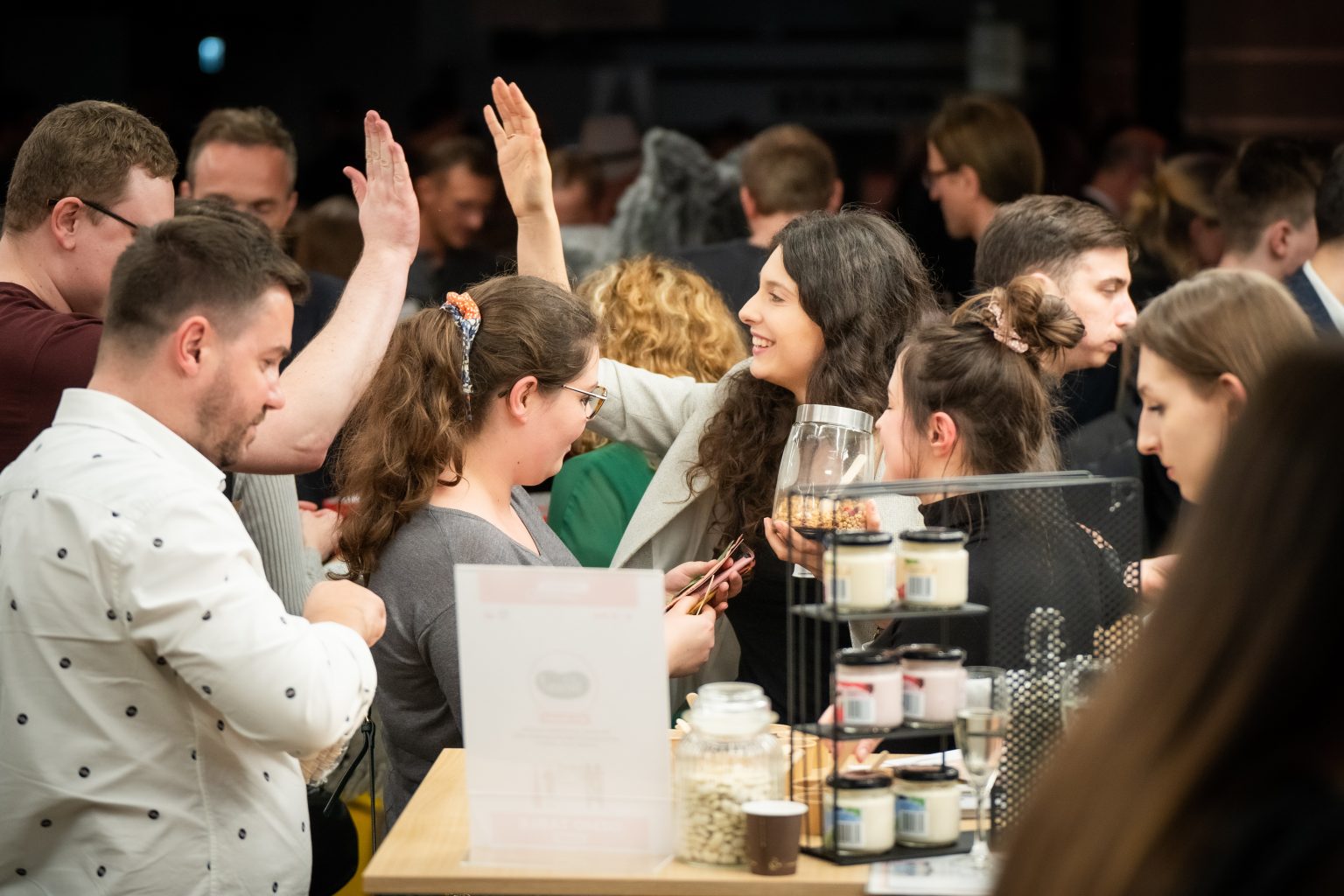 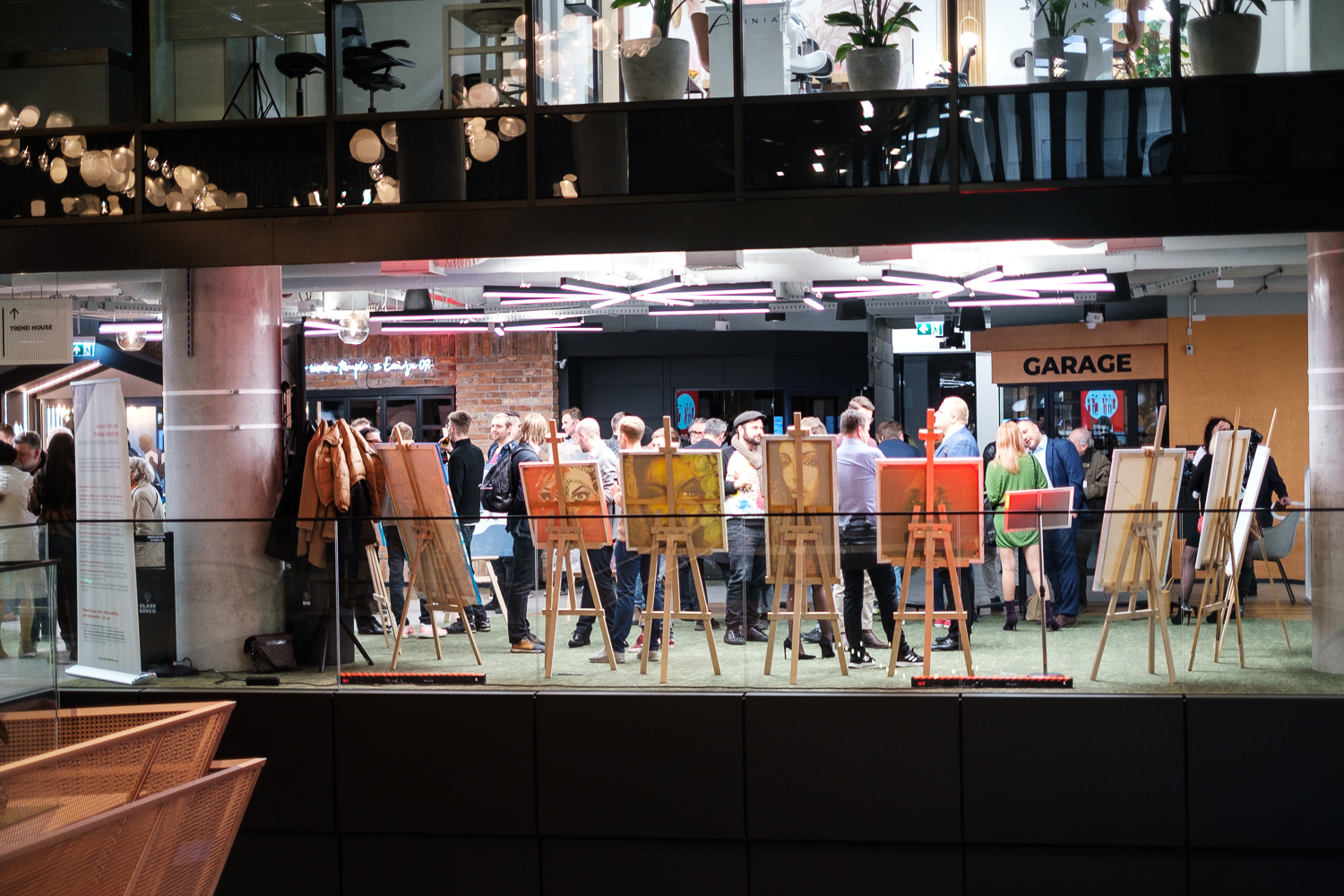 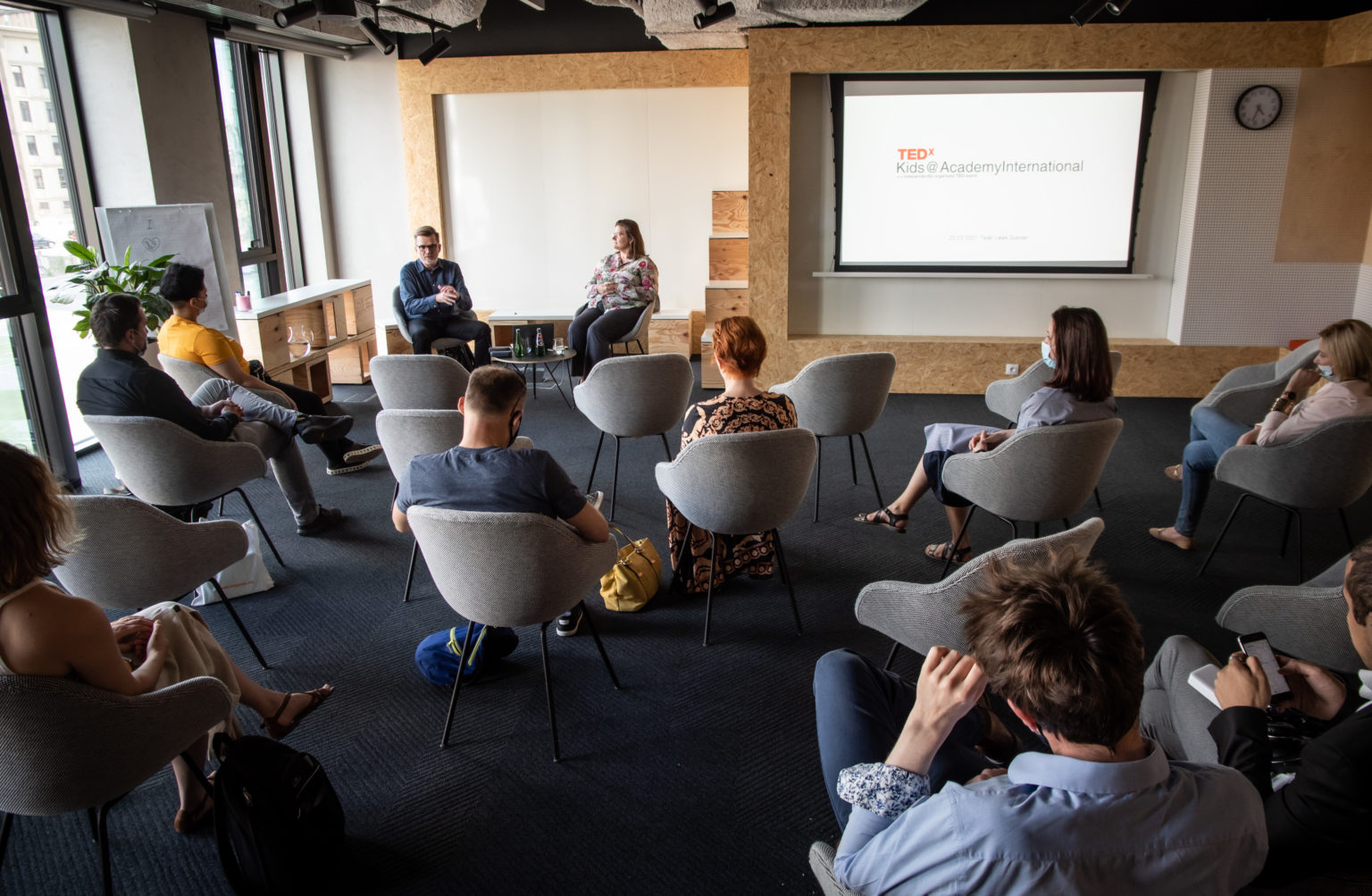 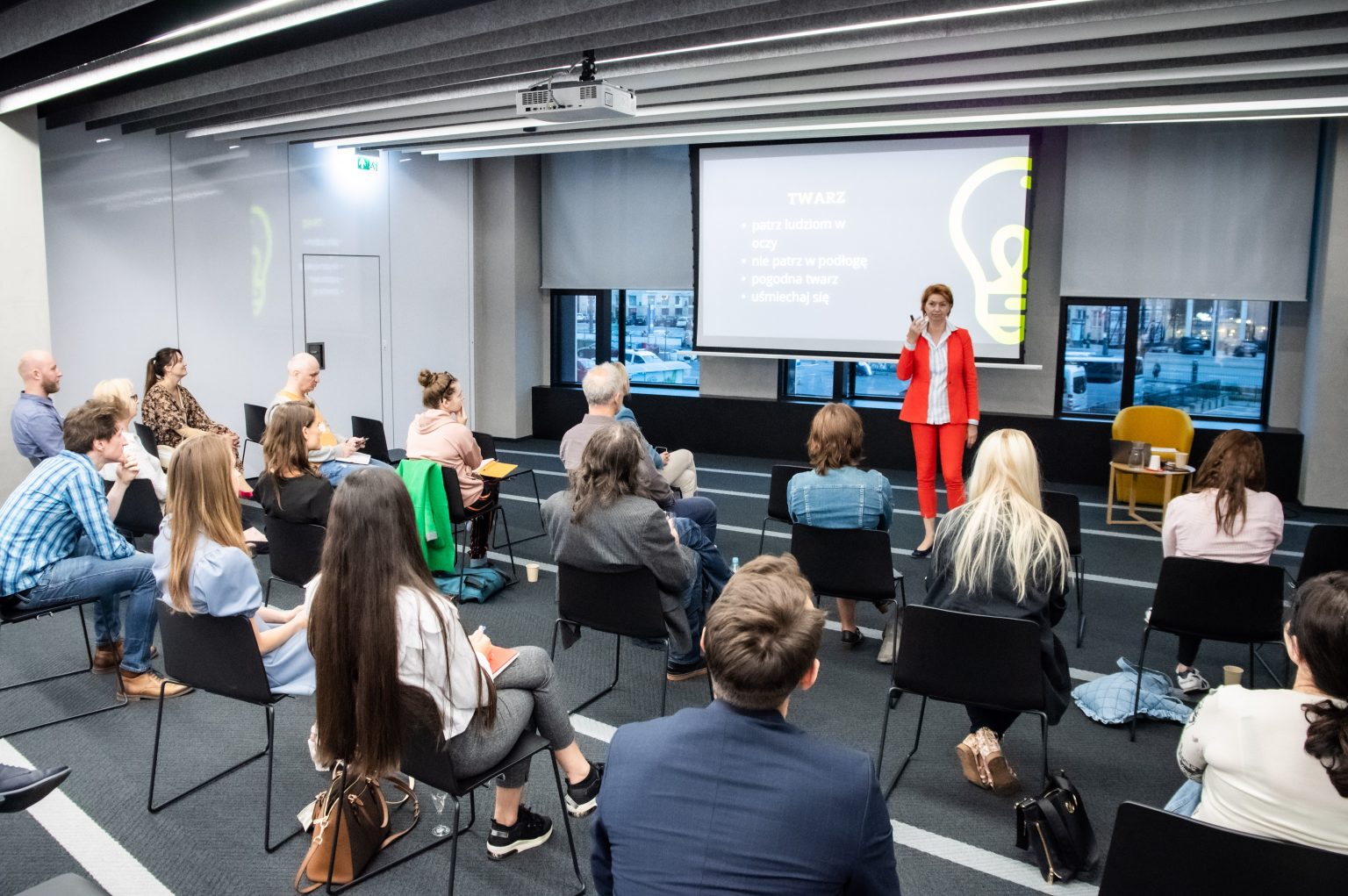 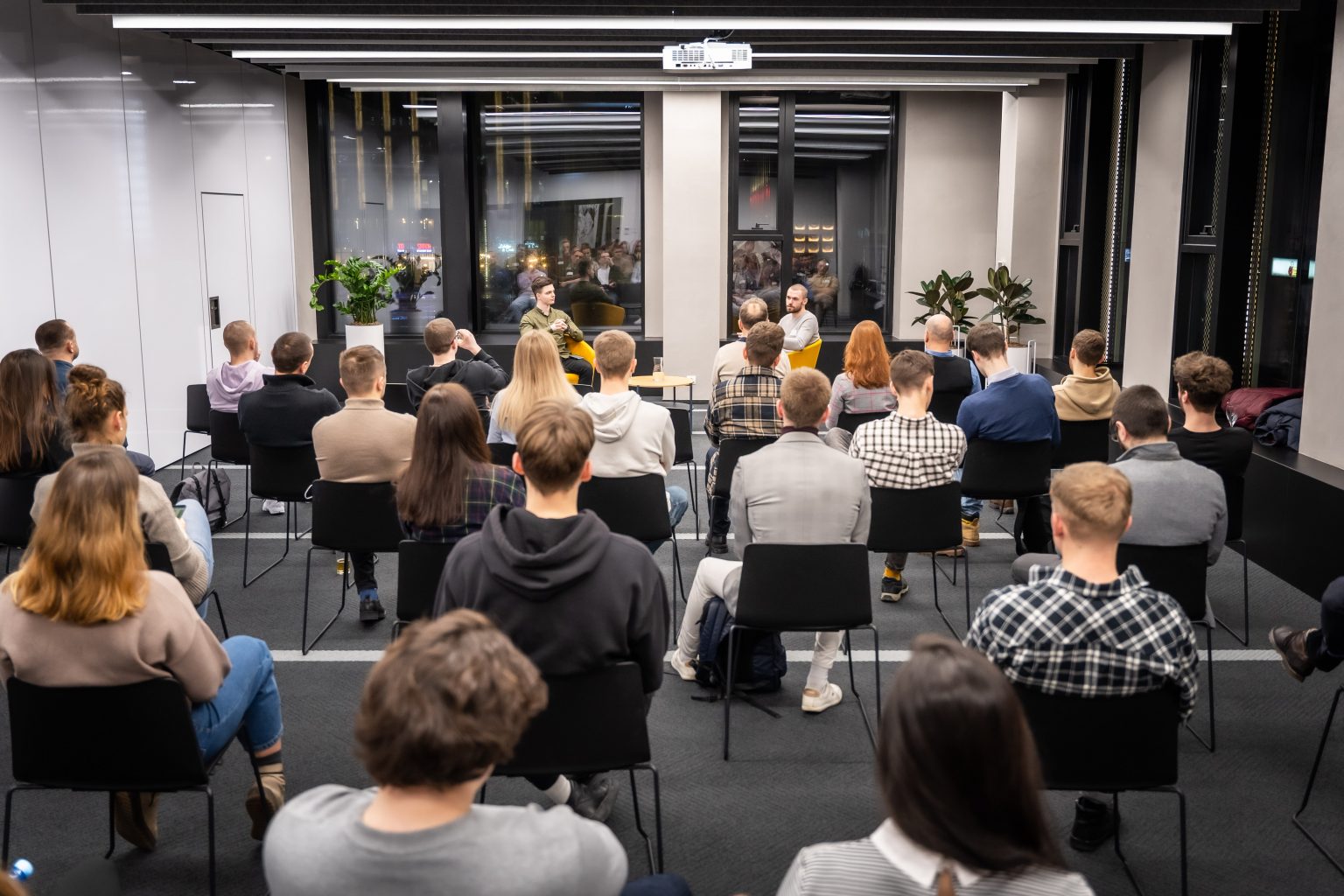 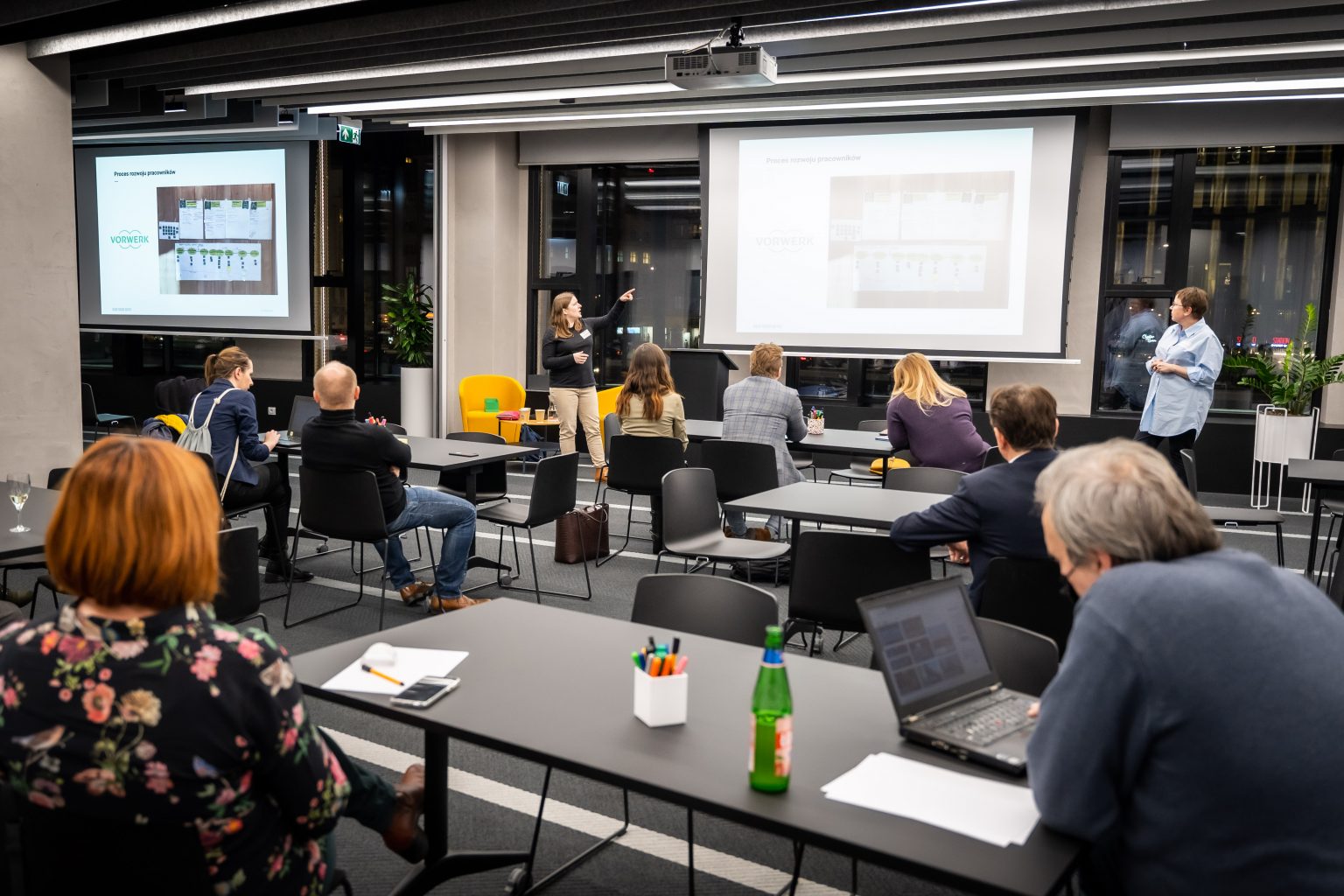 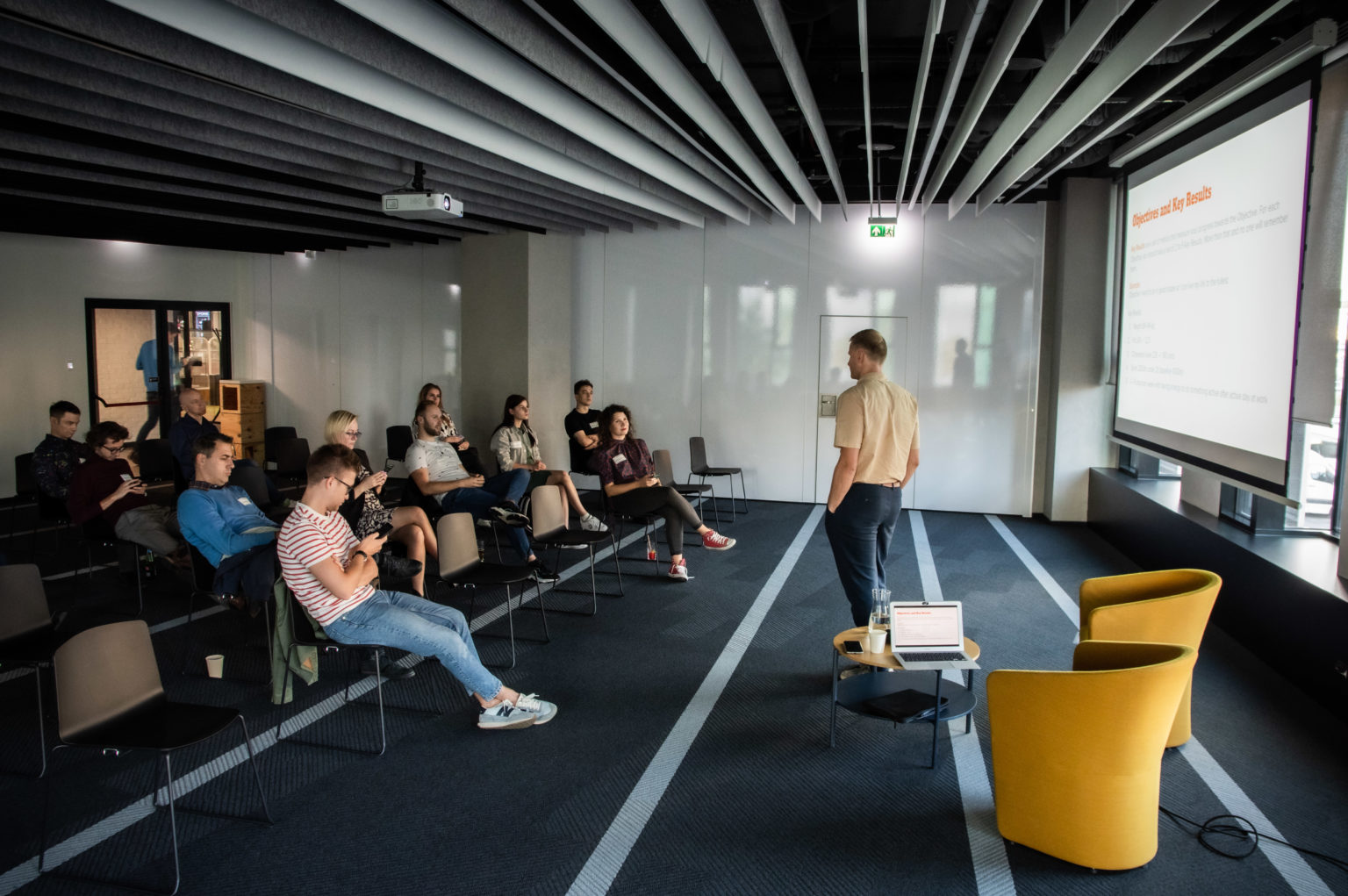 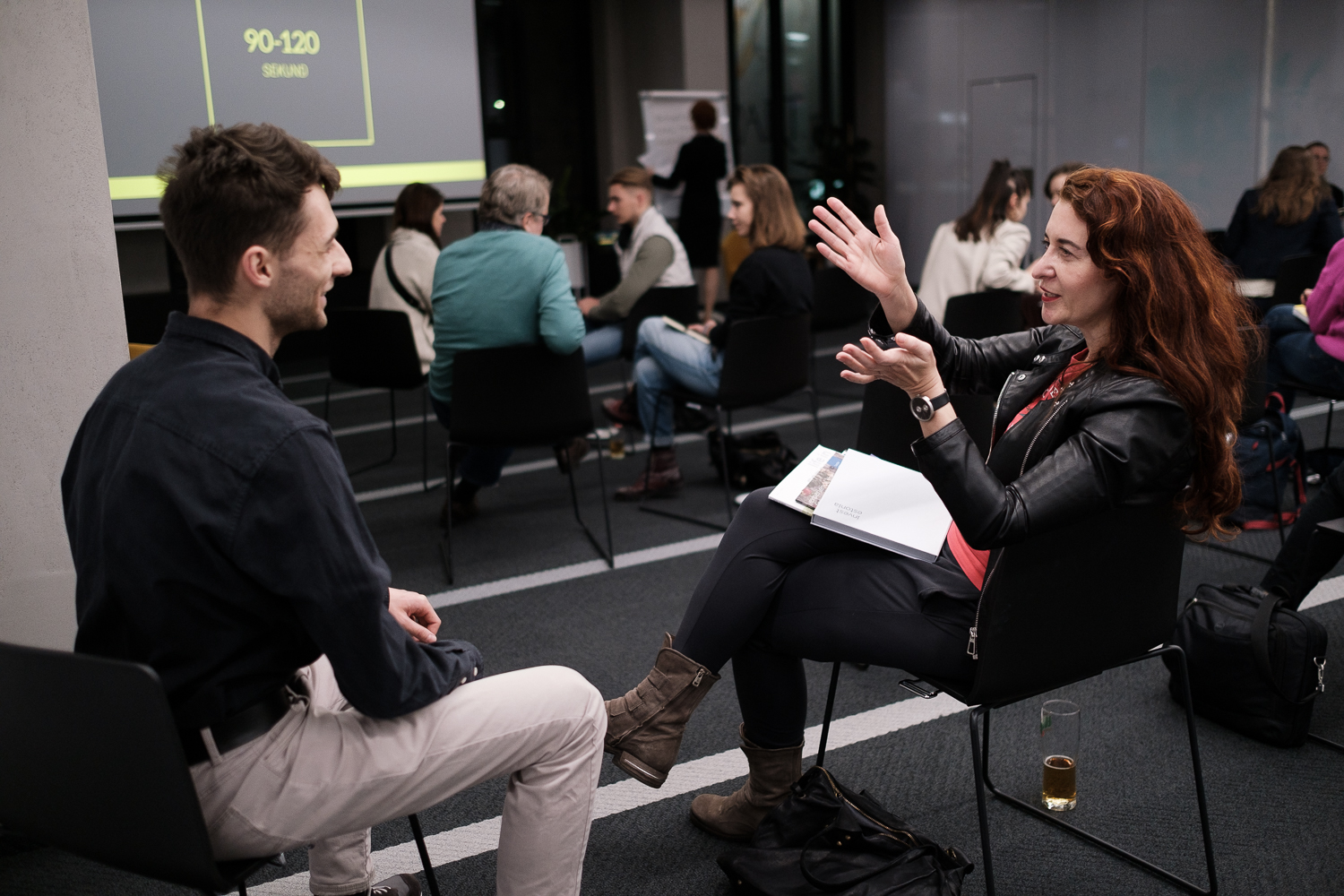 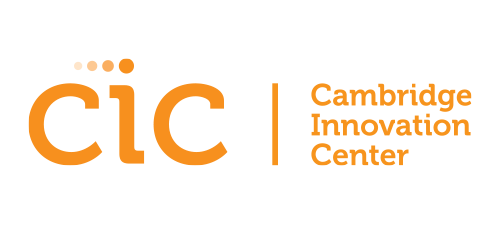